We are in the process of finalising an exciting line-up of chefs and other names in the world of food for this year’s festival.

Narberth Food Festival has earned a reputation for its progressive chefs’ demonstrations and masterclasses over the years.

As well as some new names, there will be chefs and food experts at the very top of their game, to delight and entertain with cookery demonstrations, tips and tasters.

Look out for more announcements about this year’s festival line-up in the next few weeks. The finalised programme will be available in September.

Lisa Fearn, a Carmarthenshire girl who established the gardening and cookery school, The Pumpkin Patch, at Allt y Gog Farm, Felin-wen, has also appeared. She has taught thousands of children – and their parents – to grow and cook their own food.

Lisa has a great interest in the social power of food.  “I love the outdoors, gardening and cooking,’’ she says.

Narberth Food Festival patron Angela Gray’s appearances have provided the perfect opportunities for sharing knowledge, skills and anecdotes along the way. She has worked prolifically in the food world, starting her career as a personal chef working in Europe and North America, and opening the doors to her cookery school at Llanerch Vineyard a decade ago.

While chef and forager Matt Powell, of Pembroke-based Fishing and Foraging Wales, has previously given a taste of how he incorporates seasonal foraged foods from land, sea and shore into his recipes.

Other local experts to appear in recent years have included Orsola Muscia, an Italian chef based at Llanmill, Narberth and known as ‘The Tailor Made Chef, and food writer and cook Vic North who shared recipes to complement her new range of kitchen clothing designed for women cooks and chefs. 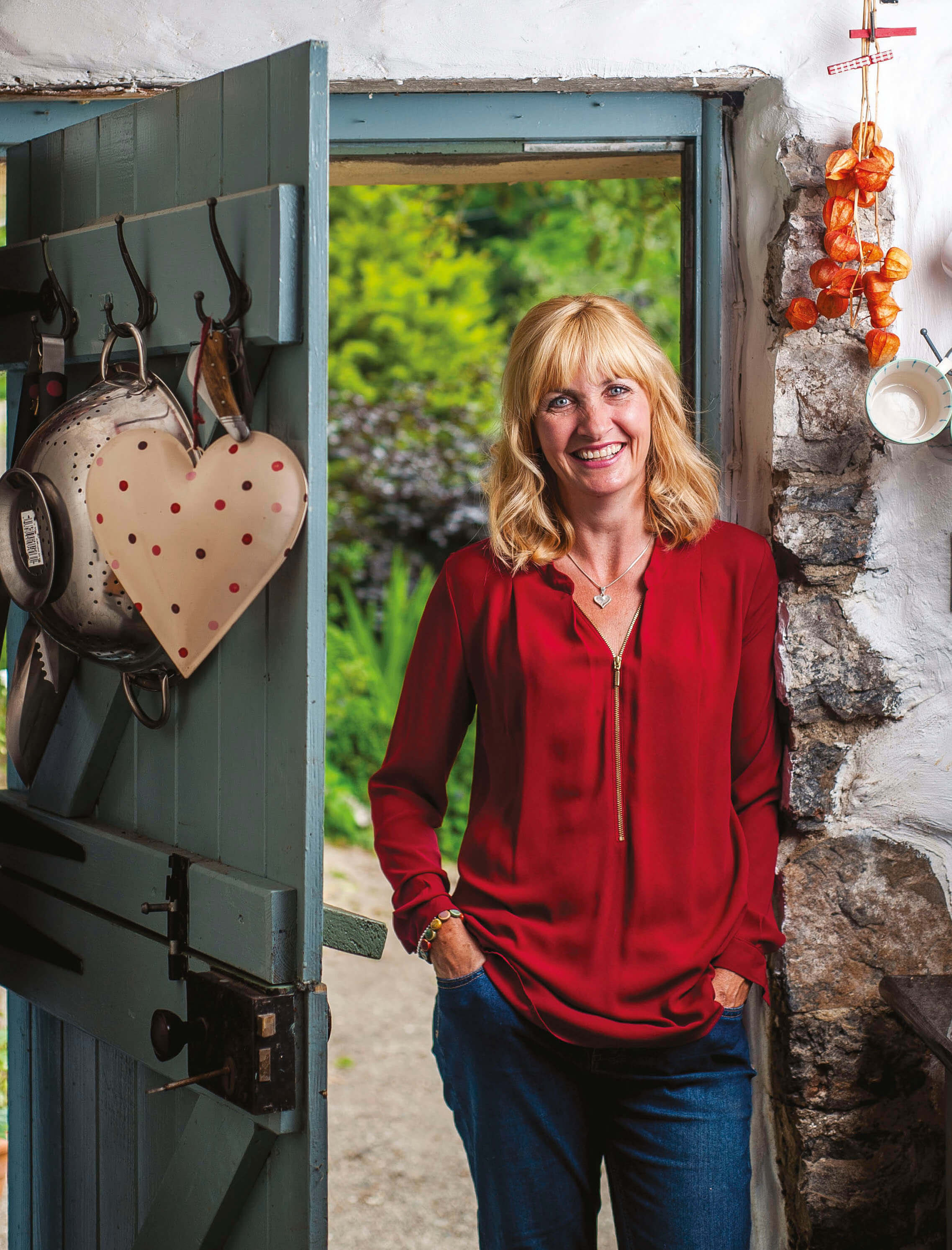 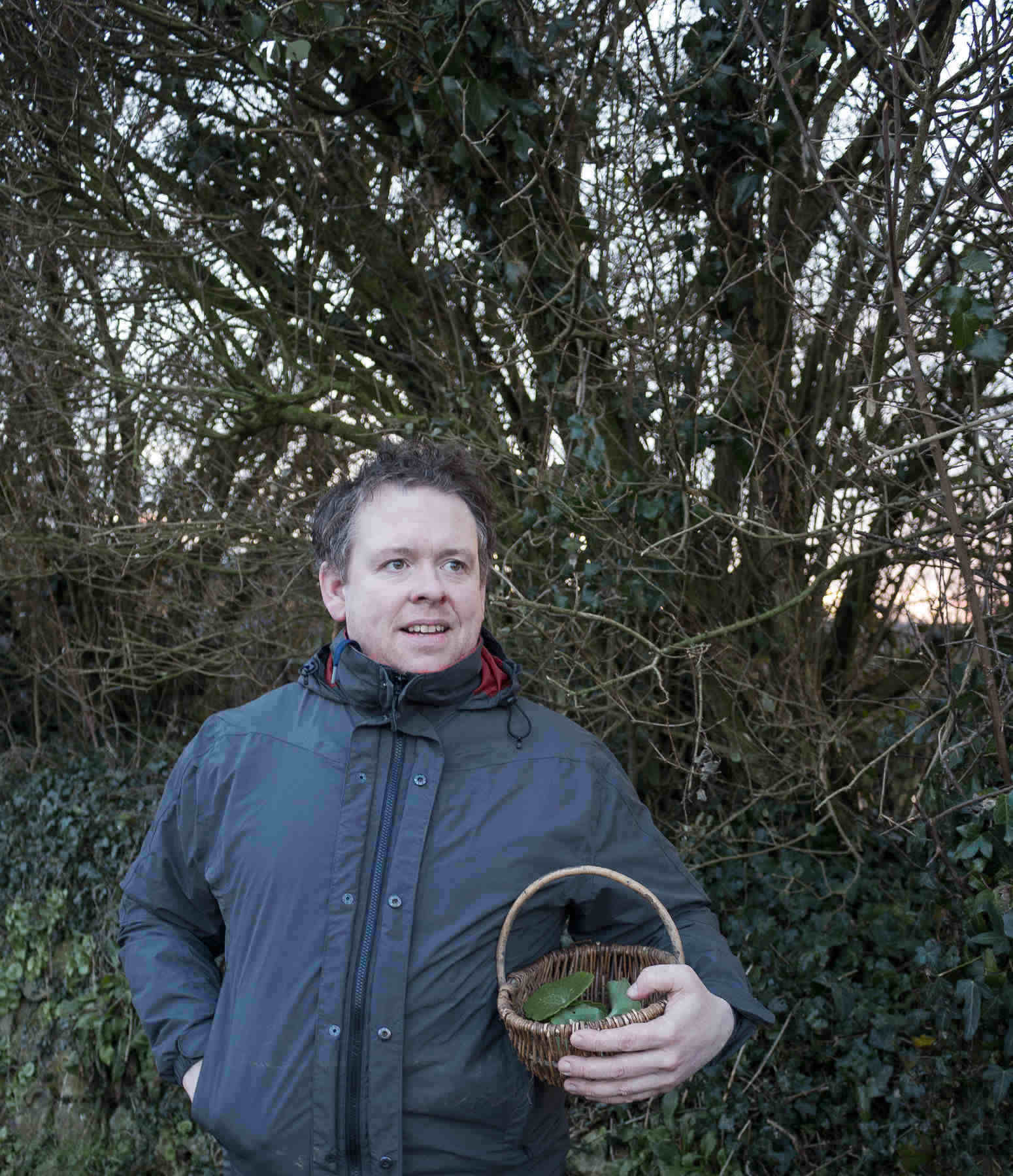 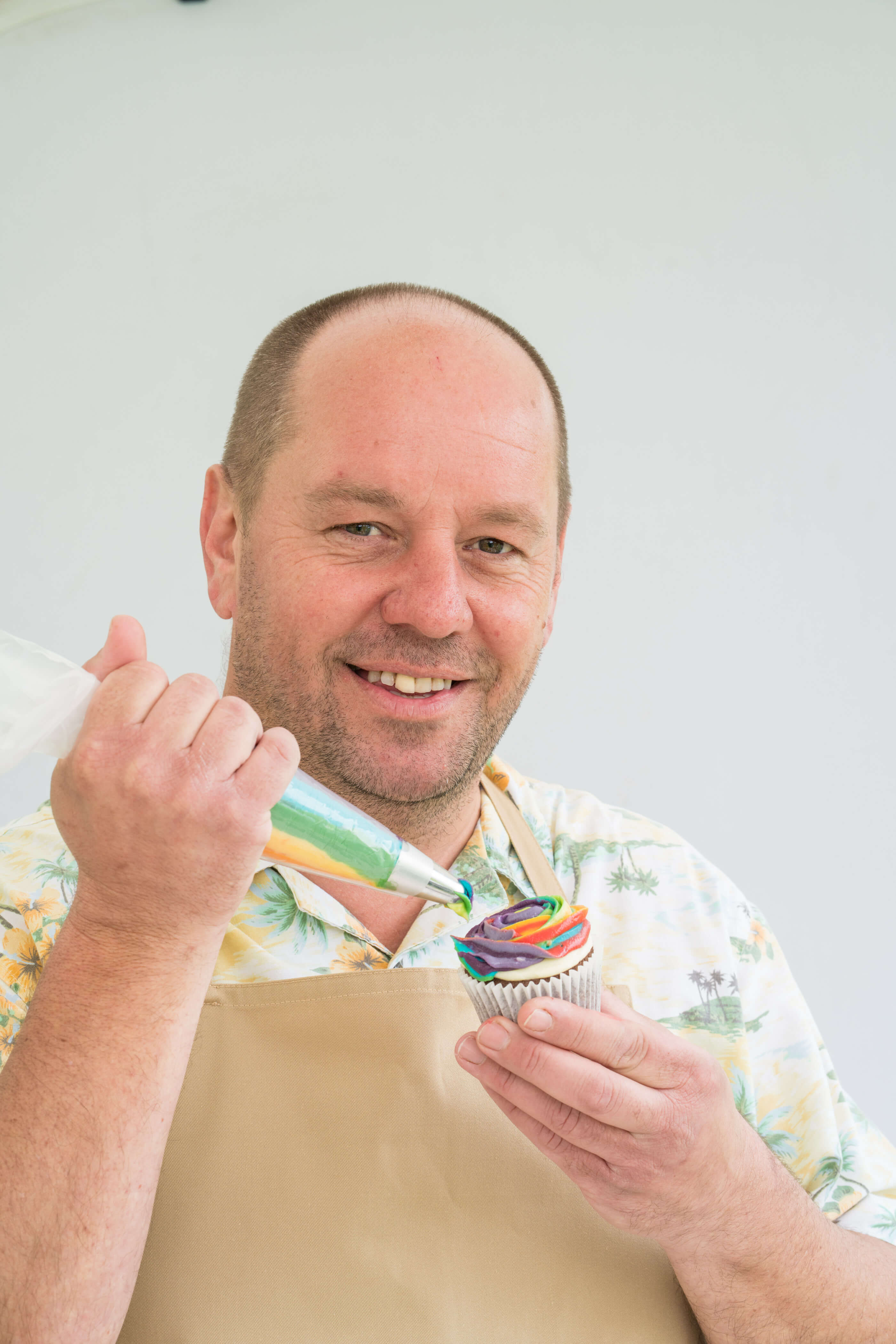